Gaming Server: 4 Things You Should Know in 2019

What is a private gaming server?

If you want to host a tournament, use modifications or create a private environment to play the game of your choice, you’re limited with regular servers. What if you want to customize the setup of the server you’re playing on, or the game itself? If you’re experiencing bad connection due to server location, how can you overcome this? A private gaming server may solve these problems for you.

A private gaming server is a machine with the primary purpose of serving a private environment of a full game. Users can connect to the server, provided they have the correct credentials, and play the regular or modded game on a system hosted by a particular individual or group of their choosing.

You can go down the traditional route of building your own server, configuring it as necessary and hosting it from your home. However, you may run into problems with this. You must consider the cost of the machines themselves, transport and bills. Bear in mind you will need to spend a lot of your time configuring and maintaining these servers. And what if you need to expand your setup? If you’re lacking the physical space or necessary equipment this can be another issue.

A solution to these problems is having a remote server in a secure, reliable data centre. Thousands of providers focus solely on pre-configured gaming servers; however, you may be restricted in what you can do with this. Unless you plan on hosting a very large server with hundreds of players, you don’t need a custom setup or expensive hardware to host your gaming environment.

If you choose a remote server for your private gaming platform, you need to consider several things:

1. What type of game are you hosting?

If you’re planning on hosting an older game, you may find that can easily host on a cheaper server with a minimal hardware setup. A server hosting an FPS game such as Counter Strike for example, will easily run on 2GB of RAM and a 2 core processor. Usually you will find that newer open world games require much more processing power, memory, and storage, in order to handle the large amount of resources.

If you choose to host a much larger server with modifications, which is the most popular choice, you would want  to look at 16 or 32GB of RAM and a fast quad-core processor.

Some of the most popular games today are:

2. How many players are going to be using your gaming server?

The size of your player base will help you determine the minimum system requirements for your gaming server. More connections to your server means your server has to process more information, therefore you’re going to need more processing power and memory. This means that the minimum hardware requirements are going to be higher for servers with larger amounts of active players.

The number of players active on your server is going to depend on the type of game you’re playing as well. With an older first person shooter game such as Counter Strike, you won’t usually find many more than 12 players in a match. Massively Multiplayer Online games such as Word of Warcraft however, can have hundreds of players on a server!

When accommodating a large amount of players you will also want to allocate a higher budget for your hardware costs. If you aim to expand your player base, you may want to consider planning ahead and having the right hardware available to avoid constant upgrades and migrations.

3. Which operating system should you choose?

Either Linux or Windows can be used to host your private gaming platform. Linux is often the most popular choice, primarily due to the lower resource usage and the the low cost – you don’t need to worry about licenses with Linux as it is an open-source platform, however with Windows you will require a license. It’s common to also see a noticeable increase in performance on a Linux system over a Windows one.

Linux also allows you to easily include any useful functions you’ve added to the server such as backup systems, and if you run into any issues there are many useful debugging tool with Linux. You may also find that certain games are incompatible on Windows systems while Linux is more widely supported.

For these reasons, it’s most often recommended that Linux is used over Windows, however Windows is still commonly used. Counter Strike: Global Offensive for example is often hosted on Windows as the installation process is simple and quick, with plenty of online support available.

4. What are the minimum/recommended system requirements to host your game?

Each game differs in resource usage and therefore there’s no universal minimum hardware requirement, however you may find that certain types of games typically require more processing power, storage space and memory than others. Open-world games with detailed environments are going to have a much higher hardware requirement than a small level with 10-20 players in a game such as Counter Strike. We are going to use Minecraft as an example.

For a vanilla Minecraft server with around 10 players, the minimum system requirements are very low as the game does not require much resources. Most VPS packages should be able to handle this without any problems, provided there is a reasonably low number of players accessing the server.

However the majority of Minecraft servers include modded content, which naturally introduces a higher system requirement. For a modded Minecraft setup for up to 50 players, a safe minimum would be a quad core processor running at a speed of over 2.5Ghz, as well as at least 120GB of SSD storage and 24GB of RAM. Using SSDs over traditional hard drives will add a performance increase.

If you are going to have 50-100 players, you will want a quad core processor running at 3.5Ghz as a minimum, as well as at least 240GB of storage and 32GB of RAM. A setup like this would give you enough resources to allow you to scale your player base if needed.

For a server larger than this you should be looking at an i7 processor with DDR4 RAM, and more storage.

So you’ve got a better idea of what you need to host your gaming server, the only thing left to do is to choose your provider and place the order.

The good news is you don’t need to spend ages looking for an affordable, reliable host. With our Cloud Virtual Private Server and Dedicated Server packages, you can get your gaming server off the ground without breaking the bank.

For more information on how you can get started feel free to contact our sales department. 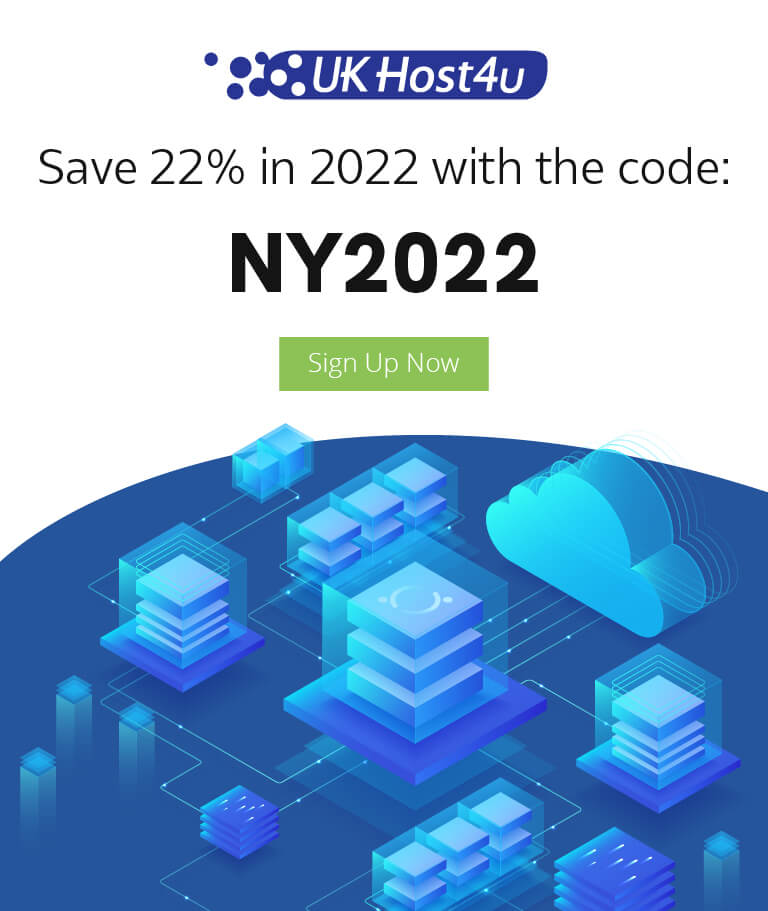